Why should a company be concerned with sleep apnea?

Sleep apnea is a condition that causes the sufferer to experience frequent sleep interruptions. These interruptions occur when the person’s breathing stops when he or she is asleep. Usually, this interruption is caused by the person’s airway becoming obstructed, although there are other versions of the condition caused by a brain signal malfunction. When apnea occurs, the body is deprived of oxygen and the brain signals the person to wake. This cycle of obstruction and waking results in a the sleep apnea sufferer not sleeping well. A number of methods are used to treat sleep apnea. The most common treatment is the use of a continuous positive airway pressure (CPAP) device while sleeping. This device maintains a positive airway pressure and keep the apnea sufferer’s respiratory tract open.

An employee who suffers from sleep apnea is likely to experience a number of symptoms that will affect his or her work performance (Learn more in "What Happens If Your Employees Have Sleep Apnea?"). Of most importance, someone with sleep apnea may fall asleep while driving or operating machinery. In 2016 the American Academy of Sleep Medicine conducted a study of over 1600 commercial truck drivers with sleep apnea. Researchers found that those drivers who failed to use their CPAP devices as prescribed have five times more preventable driving accidents than those who followed their CPAP treatment regimen.

Beyond the immediate risk of falling asleep on the job, untreated sleep apnea can also cause an employee to be forgetful or lack focus. The fatigue caused by sleep apnea may also reduce an employee’s productivity. Employees who suffer from sleep apnea may be irritable toward co-workers. Additionally, they may have increased absenteeism due to fatigue or other health complications caused by the sleep apnea.

The oxygen deprivation and fatigue caused by chronic sleep apnea can lead to the development of other more serious health conditions. Heart disease, stroke, diabetes, high blood pressure and metabolic disease are all potential complications arising from untreated sleep apnea. These conditions not only affect the overall wellness of an employee but increase the employee’s health care costs.

Detection and treatment of sleep apnea should be of concern to an employer because sleep apnea not only affects the company's profitability but also the health and safety of its workforce. 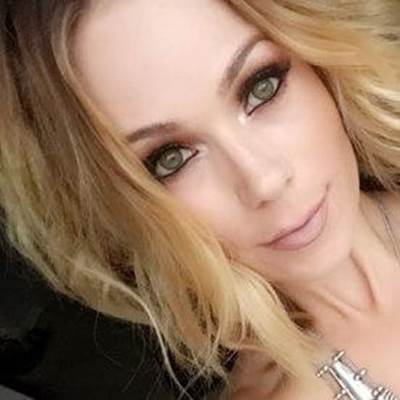 What Happens If Your Employees Have Sleep Apnea?

How To Screen Sleep Apnea in the Workplace (Plus, 6 Key Sleep Apnea Machines & Mouthguards)

3 Types of Sleep Apnea, How They're Treated, And How To Address Them In The Workplace

VO2 max is the maximum rate with which the body consumes oxygen during physical activity. The name originates from volume...
Read Full Term