In 2014, Quest Diagnostics DTI reported reasonable suspicion testing comprised only 0.6% of the U.S. general workforce urine tests, where pre-employment and random drug testing made up about 90%.

Pre-employment testing is a best practice in any industry, but it does lead me to ask, “How do you ensure the clean drug and alcohol test result you saw at the outset stays negative?"

In my last article, “Random Drug & Alcohol Testing and the Right to a Safe Work Environment,” I pointed out that the reality is, once a pre-access or pre-employment test is complete without a positive result, there is little incentive for an individual prone to substance abuse to change their behavior.

However, reasonable suspicion testing, also called “cause drug testing,” is one way employers write drug and alcohol testing into their policies and keep their workers safe. (Learn more in What Is Considered Reasonable Suspicion?)

The first steps in protecting your workers is training them to identify a potential workplace hazard and giving them the tools to make the right move.

Reasonable suspicion testing is a leading indicator, meaning it plays an important part in impacting future behavior. Rather than using lagging indicators to measure occupational health and safety outcomes, it is a preventative approach. Workers are aware that any odour, or change in their appearance or performance, will raise a red flag.

Today, one of the foremost issues my clients see in their workplaces is the prevalence of prescription drugs. They want to know: how do I monitor my workforce for legal drug use, and how do I put that into my company policy? (Learn more in Prescription Drugs in the Workplace: Employer Rights vs. Employee Privacy Rights).

It’s true. A shocking 14.9% of Canadians over the age of 25 have a prescription for opioids. 10% have prescriptions for sedatives.

Impairment from prescription medications, recreational drugs, such as alcohol and marijuana, and illicit drugs, including cocaine, often looks like, or results in:

I often present this scenario to clients:

It’s a regular work day. You are a supervisor sending two of your guys onto a safety sensitive worksite, but one of them doesn’t seem himself. He is talking faster than normal, seems nervous, agitated. You don’t want to upset him by being presumptuous or by asking questions, and you send him onto the job site, uncertain, but hoping you have made the right call.

Reasonable suspicion training empowers employees and employers by giving them the tools to face a potentially sensitive situation. Employees and supervisors learn protocol, including how to observe, confirm, document, confront and test when they see a co-worker or supervisor who might be impaired.

Other reasons companies write reasonable suspicion testing into their policies:

The value of reasonable suspicion testing is in the stats:

This Quest Diagnostics graph shows positivity rates collected for the general U.S. workforce. They were as high as 33% between 2012 and 2016. Positivity rates for safety-sensitive positions ranged from 8.2% to almost 12% in the same time period.

Where to Find Reasonable Suspicion Training

There are multiple online training programs, including through Quest Diagnostics. SureHire’s Reasonable Suspicion Training programs for both employees and supervisors were built on the Canadian Model and are DOT compliant. We built our training based on characteristics of the modern workforce, including the responsibilities to come relating to medicinal and recreational cannabis use.

It is everyone’s duty to disclose observations of impairment, and reasonable suspicion training is one way to partake in ensuring a safe work environment. 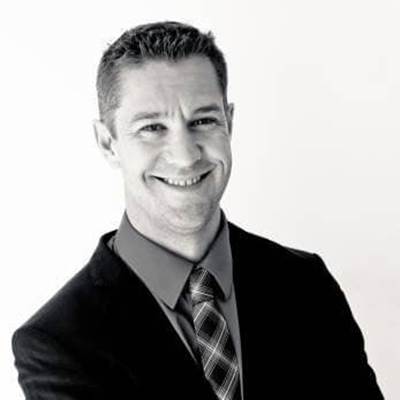 Managing the Legalization of Cannabis in the Workplace